Blog, eCommerce
As the e-commerce industry matures, it faces many of the same challenges as traditional retail. Mastery of data remains the key to success, but what that means is evolving.

As the e-commerce industry matures, it faces many of the same challenges as traditional retail. Mastery of data remains the key to success, but what that means is evolving. 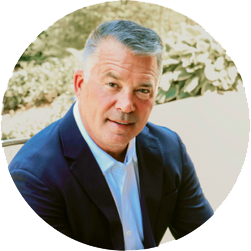 As the e-commerce industry matures, it faces many of the same challenges as traditional retail. Mastery of data remains the key to success, but what that means is evolving.

Retailing has an ancient history. Permanent shops date back to 700 BC, the ruins of the world’s first shopping mall can still be visited in Rome. The business model of shoppers and goods assembled in purpose-built locations, with shopkeepers aiming to make a profit on each item or basket sold, has endured for centuries.

The innovation of mail order shopping in the mid-19th Century removed the need to physically visit a shop. Home delivery wasn’t new, but the Royal Welsh Warehouse achieved it at global scale. The company was the Amazon of its era, selling to consumers throughout Europe, North America, and Australia. Thanks to an efficient railway and postal service, it could even offer next-day delivery across most of England.

Shopping moved online in May 1984, when a grandmother from Gateshead, England used a television remote control to order groceries from her local supermarket. The pioneering system demonstrated the viability of electronic commerce, but it took the emergence of the internet, interactive websites, and secure transmissions before the e-commerce revolution could truly begin. The first secure consumer transaction over the internet took place in 1994. Amazon and eBay launched one year later.

The internet upended retailers’ priorities. The scalability of remote shopping had been proven, but e-commerce unleashed and democratized its data-driven potential. Shopping was at the cutting edge of the emerging internet-led tech industry – “get large or get lost” became the mantra.

If, like me, you were around during those early years, you’ll remember wild times. Investors poured money into internet-related businesses, creating the dot-com bubble. At its peak in 2000, the value of U.S. venture capital investments was so high that the sum was not surpassed until 2018. It’s easy to declaim the hubris of era, but its speculative investments have left us with much of the infrastructure, understanding of network effects, and pre-eminence of data that shapes today’s e-commerce economy.

Despite the dot-com bubble bursting, we’ve seen two decades of steady growth in online shopping (aside from a brief pause that trailed the 2007-8 financial crisis). Perhaps that explains why the industry’s attitude of growth first, profit later has lingered. And there’s plenty of to play for: 80 percent of total retail sales still take place offline.

The return of the profit motive

Growth still matters, but we’re no longer in an e-commerce Wild West. Online shopping has become mainstream: almost 70 percent of Americans have tried it at least once, around a quarter use it routinely. We spend more time online than any other major nation. Industry maturity and omnichannel interconnectivity mean e-commerce retailers face similar challenges to any traditional retailer.

Volatile markets, brutal competition, and sky-high expectations are not unprecedented, but the days of investor largesse are over. Growth cannot be won at the expense of margin. Like the shopkeepers of ancient times, e-commerce retailers need to make a profit on each item or basket.

Securing a margin is getting more difficult. Early e-commerce investors saw the potential of using data about shoppers and their behaviors to identify hidden margin at endless scale. This has been borne out, but the result is an analytics arms race where mastery of data is essential to success.

Consumers routinely evaluate multiple factors when shopping, from brand reputation to speed of delivery, and make a decision based on perceived value. However, price tends to be the biggest influencer: it’s just so easy for consumers to compare prices online. Unless your product is truly unique or rare, price competition is inevitable and results in tight margins. These are easily lost to zealous competitors, disrupted supply chains, or rising energy costs.

The largest e-commerce players can devote extensive time and effort to pricing analytics. The rest face a profitability puzzle. How that can be solved is the subject of my next blog post.

No Data Science Team? With an AI-Powered BI Software, it’s No Problem! 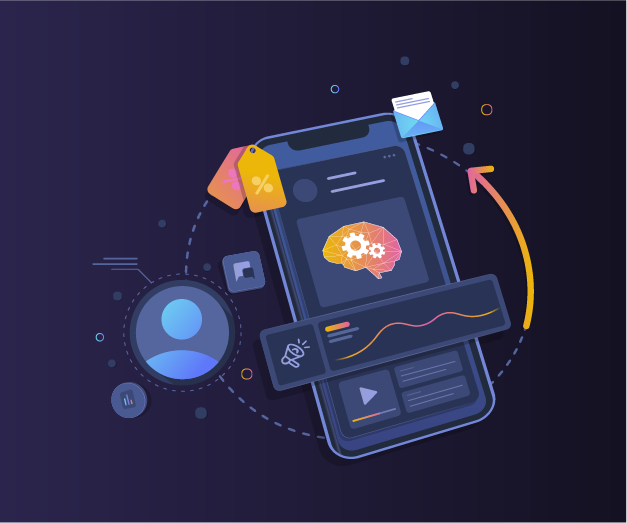 Upgrading Your Promotions Strategy in the AI-Era: Capitalizing on Shopper’s Data for Personalized Experiences

Still learning about Profit AI for Retailers and eCommerce? Get Profit Perspectives delivered to your inbox every week!

Any cookies that may not be particularly necessary for the website to function and is used specifically to collect user personal data via analytics, ads, other embedded contents are termed as non-necessary cookies. It is mandatory to procure user consent prior to running these cookies on your website.